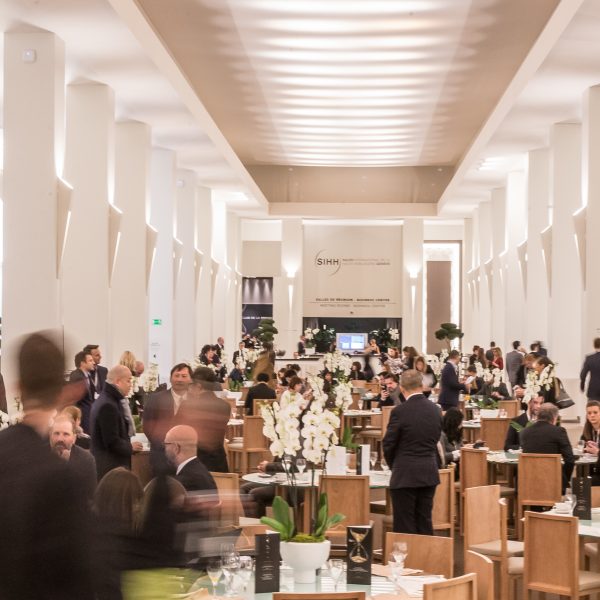 It has been a tough week for Swiss watch fairs: Both Audemars Piguet and Richard Mille announced they are leaving the Salon International de la Haute Horlogerie (SIHH), and Raymond Weil said it’s leaving Baselworld.

In a terse statement, Audemars Piguet said that it would end “19 years of partnership with SIHH” and attend the fair for the last time in 2019.

“The evolving nature of the watchmaking industry is such that Audemars Piguet’s business model is changing,” it added.

In an interview with French newspaper Le Temps, CEO Francois Bennahmias said that while watch fairs cater to the trade, his company now aims for a better understanding of its consumers.

“Apple sells 99-cent songs on iTunes,” Bennahmias told the newspaper. “However, thanks to the username, credit card details, etc., they know their client better than us, who sell products at 25,000 francs. Do you see the problem?”

Richard Mille said in its statement that while it was leaving SIHH with “great regret,” it was now prioritizing monobrand boutiques.

“The Richard Mille brand….has drastically reduced its representation through multibrand retailers in order to qualitatively satisfy a constant increase in demand,” a statement said. “Consequently, the brand’s presence at exhibitions no longer corresponds to its strategy for exclusive and selective distribution.”

An SIHH spokesperson did not return a request for comment from JCK.

In an interview with Le Temps, Raymond Weil CEO Elie Bernheim said its decision to leave Baselworld was reinforced by Swatch’s decision to pull out in July.

“Raymond Weil benefited directly from the aura of the Swatch Group,” he said. “Longines, Tissot, Omega, Hamilton, and Rado are all brands that are in my competitive environment. I’m not sure distributors will continue to come to Baselworld if those brands are no longer there.”

Raymond Weil did not return a request for further comment.

Still, at least one company isn’t rushing toward the exit doors. Citizen Watch told JCK that it will exhibit at Basel in 2018 and likely beyond.

“We have to acknowledge that not only the cost efficiency but also the global PR impact by exhibiting at Baselworld is getting less effective than before with the spread of social media,” said a company statement. “However, still Citizen Watch Group considers Baselworld one of the most important events and best places to tell the brand story by showcasing our new products and technologies.”

The new managing director of Baselworld, Michel Loris-Melikoff, recently said that, despite the notable defections, “bookings are developing better than last year.”