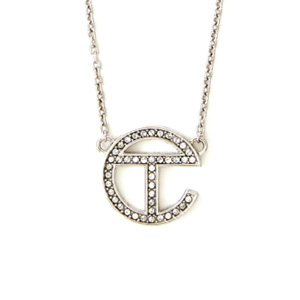 The Council of Fashion Designers of America (CFDA) announced the winners of its 2020 Fashion Awards on Monday. And the winners represented the most diverse group in the nonprofit’s 39-year history (though only six of the 30 award nominees were BIPOC individuals).

The CFDA’s American Accessories Designer of the Year, a category that included just one full-time jewelry designer this year (Jennifer Fisher), went to handbag and accessories designer Telfar Clemens, the Liberian-American designer for Telfar, which launched a small jewelry collection in March. Fans of Telfar’s distinctive “T” leather shopping bags include Rep. Alexandria Ocasio-Cortez, who carries one around Capitol Hill.

It’s been a tough year for fashion and apparel designers and retailers. While jewelry sales are holding steady by most accounts, apparel sales have slumped (but have recently pulled up a bit). The COVID-19 pandemic has also thrown a wet blanket over the annual rundown of splashy events and parties that promote new fashion and help kickstart trends, triggering consumers’ “I need it!” instincts.

The Met Gala, which has been called the “Oscars of Fashion,” was postponed indefinitely in March. And though New York Fashion Week began this week, most shows are virtual.