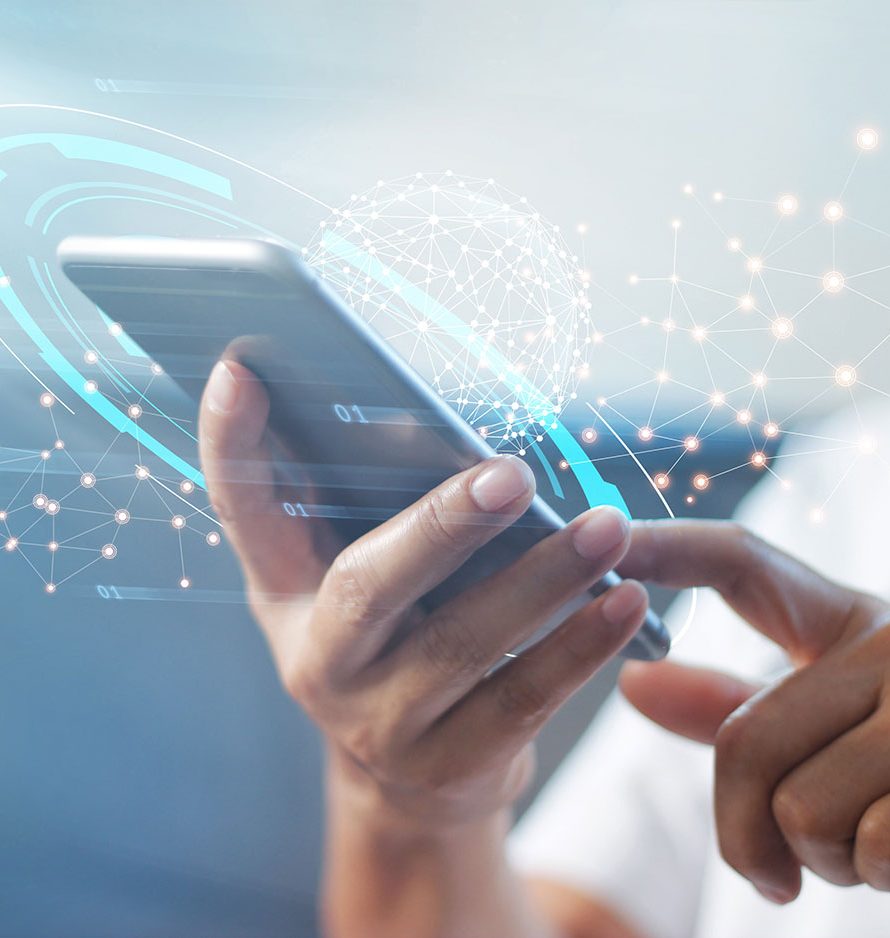 How To Navigate the Ever-Evolving Landscape of Digital Advertising

Is digital advertising a business-saving tactic or a curse (or both)? JCK investigates. Digital advertising was supposed to usher in a brave new world of ultra-efficient microtargeting, in which the fabled 50% of misappropriated advertising dollars would no longer be wasted. Marketers would be able to tailor their ads to only the most receptive customers, and slice and dice their audience into ever-narrower demographic chunks. Companies would only pay for clicks, so they could both test their advertising’s effectiveness and avoid shelling out for campaigns that didn’t work. At first, this seemed like heaven. Plus, digital advertising was cheaper; putting up a few words of text was less costly than filming a TV commercial. But then two big names began to dominate the cyber environment: Google, now known as Alphabet, which also owns YouTube, and Facebook, now doing business a