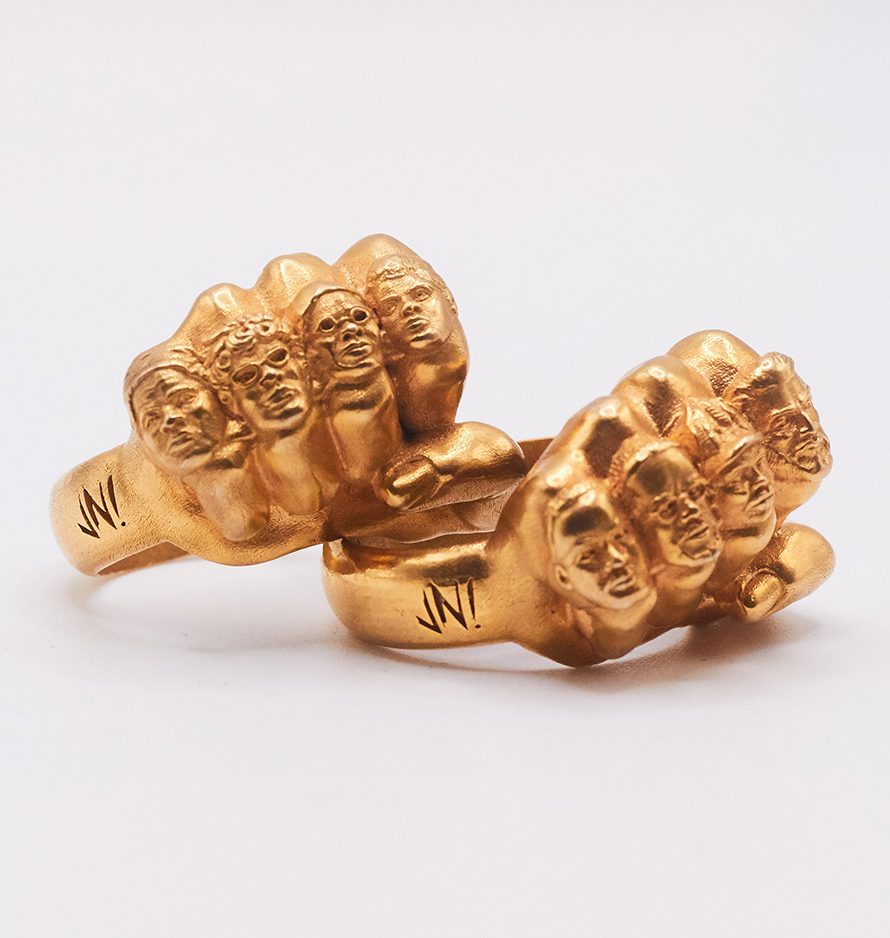 The Real Costs of Breaking Into the Jewelry Industry

Newbie designers should expect to spend at least $37,000 in their first year—and that’s the bare minimum When designer Johnny Nelson debuted Johnny Nelson Jewelry in 2017, he knew he wanted to make pieces depicting historical Black leaders, animals such as black panthers, and edgy, everyday objects—think matches and razor blades. Nelson had honed his bench skills sitting at the side of “ghost jewelers”—master jewelers who make pieces for high-profile designers and brands—on and around Canal Street in New York City. He knew his craft, but he was less prepared for the investment he’d need to make to bring his designs to life. He intended to cast his jewelry, a process that requires reproducible molds. To create 200 molds, each costing $600, he’d need $120,000. “In