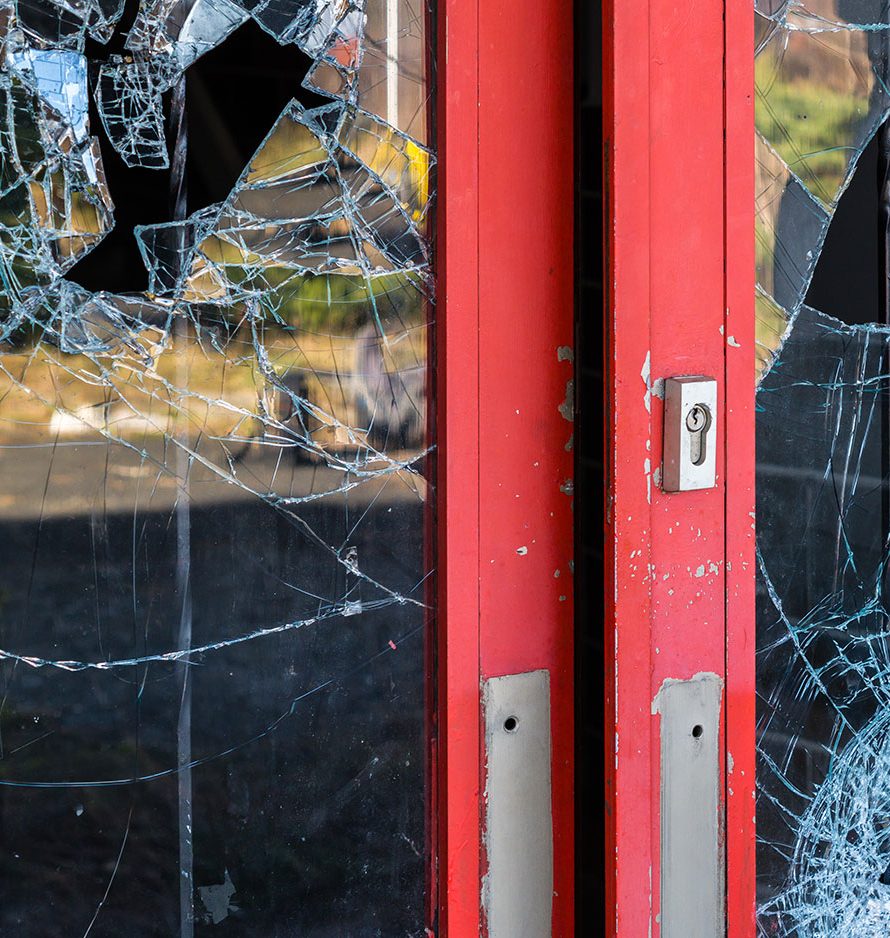 How To Prevent a Smash-and-Grab Attack

While jewelry stores have long been targeted by criminals, more organized and brazen thieves are forcing retailers to find new and creative ways to minimize risk and safeguard their operations On a seemingly routine Monday evening in November at Sunvalley Shopping Center in Concord, Calif., a group of nine individuals entered the Iceberg Diamonds jewelry store wielding hammers. Over the next few minutes, the group terrorized staff and customers, breaking the retailer’s glass cases with such force that some mallgoers called 911 and mistakenly reported gunshots. According to local police, the suspects escaped with valuable merchandise. Less than a week later, Sam’s Jewelers at Southland Mall in Hayward, Calif., about 35 miles south of Concord, endured a similarly audacious attack. Police say that at about 5:30 p.m. on Sunday, Nov. 21, eight to 10 people ransacked Sam’s with sl