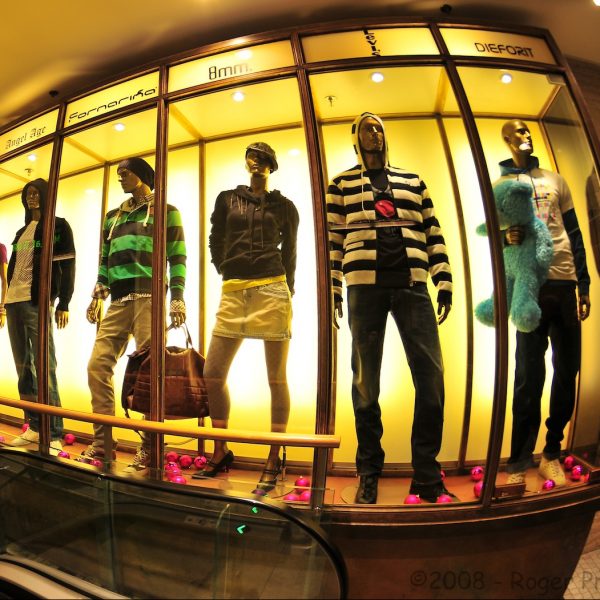 Seventy-two percent of U.S. consumers said the ability to “touch, feel, and try” products is a main reason they still shop in brick-and-mortar stores, according to a new study by Mood Media.

Also topping the list: The ability to “get things instantly” (mentioned by 66 percent); to shop and discover new things (48 percent); and to “speak with a shop assistant” (26 percent).

But consumers often felt frustrated by the off-line buying experience. Their number one gripe was “waiting on line” (cited by 60 percent); followed by “items being out of stock” (47 percent); a “too busy/hectic atmosphere” (43 percent); a “staff unable to assist” (33 percent); and “inconvenient store hours” (22 percent).

U.S. consumers also cited the importance of the right atmosphere when choosing a retailer. Seventeen percent of all consumers said it’s a prime reason for shopping in-store, though that number jumped to 33 percent for 18- to 24-year-old consumers.

In addition, 83 percent of shoppers said they like hearing music in a store; when asked just of 18-to-24-year-olds, that figure rose to 91 percent.

The survey also found that the online world is never far away, even when offline shopping. Fifty-three percent of respondents said they use their mobile phone while shopping, including 79 percent of 18-to-24-year olds.