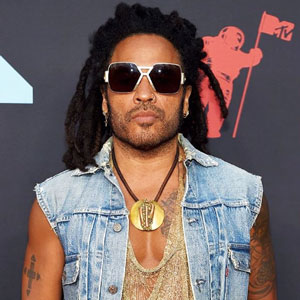 Some of the most eye-catching jewelry spotted last night at the MTV Video Music Awards was worn by the guys.

Jewelry on the carpet was more often than not crafted in white metal, and often featured spikes or aggressive shapes. Hoop earrings were there, but they weren’t as ubiquitous as they’ve been in the recent past. Instead, the aforementioned hippie-boho necklaces—piled to the gills—were the jewelry du jour.

What did I most love? See below: 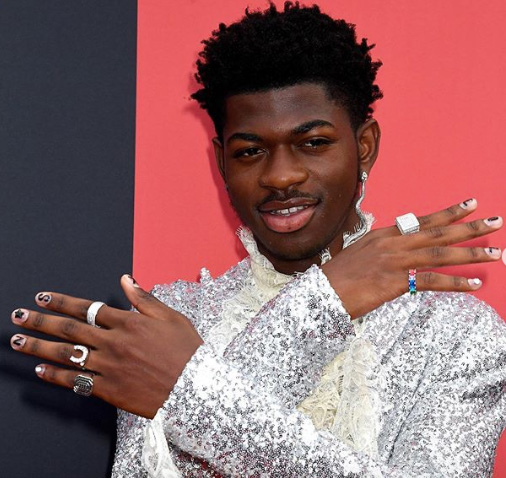