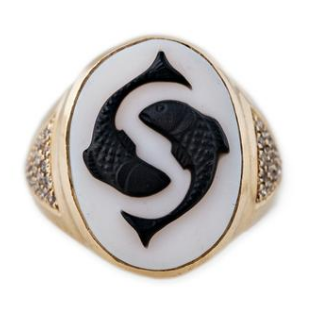 Cameos. They’ve been out of the style spotlight for so long, it’s easy to envision millions of diminutive Victorian profiles lying untouched inside velvet-lined jewelry boxes—just itching for their next moment in the sun.

Well, they’re about to catch some serious rays. As fashion jewelry consumers slowly (but surely) get their fill of signet rings and enamel over the next year, trend forecasters are predicting a return of the intricately carved cameo.

During her style panel at JCK Las Vegas last month, Erica Cloud, This Is Us actress Mandy Moore’s stylist, named cameos among the looks she sees ascending in 2018, and pace-setting jewelry brands including Jacquie Aiche and Amedeo have been busy subverting the once-grandmotherly style in modern, irreverent ways.

Celebrities including Kanye West, Beyoncé (a client of Amedeo’s), and Chloë Sevigny have all rocked cameos in recent months. Rihanna, Queen of Edgy Jewelry, even pinned a classic black-and-white cameo to her black beanie this past winter. Somehow, it worked.

I’m guessing that edgier cameos—looks with skulls, unicorns, etc.—will hit big-time with fashion consumers in the next year. And that we’ll see plenty of classic, straight-laced cameos, including gorgeous vintage ones, pop up on red carpets with some regularity in the coming seasons—styled in out-of-the-box ways, naturally.

Here are a few of my favorite fresh-feeling cameos: 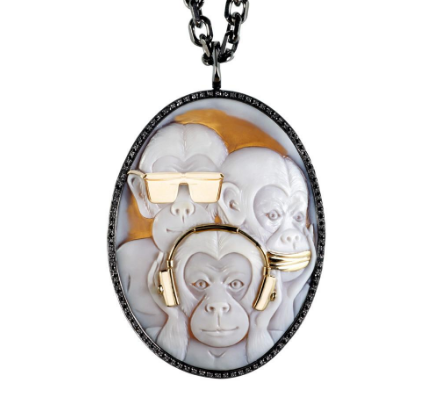 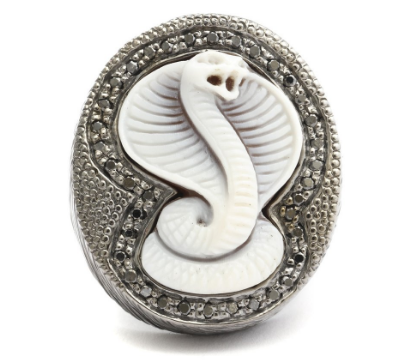 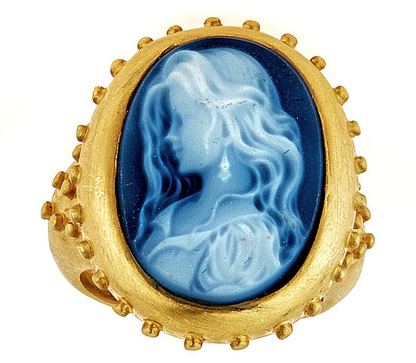 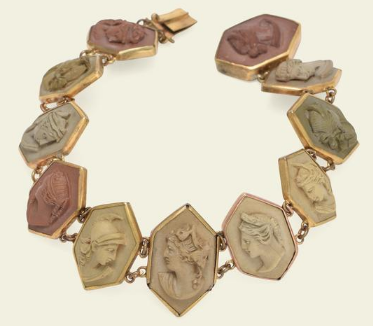 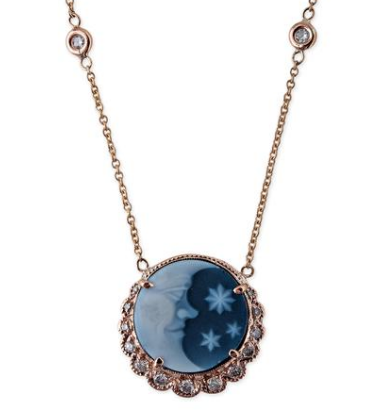 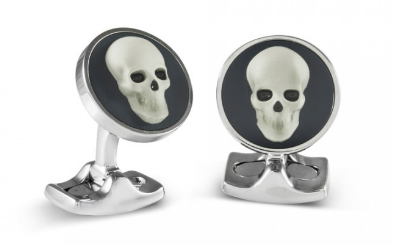 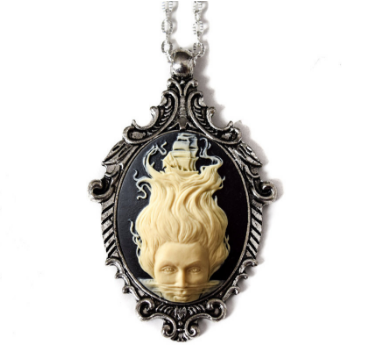 Lady of the Sea cameo necklace, $28; Couture by Lolita