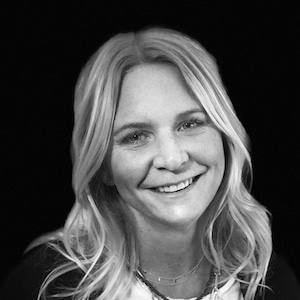 Johnson previously served as national sales director for Les Georgettes by Altesse and national sales manager for Crabtree & Evelyn. She has also worked for Uno de 50 and Trollbeads.

Until now, Ti Sento Milano, which says it became an independent brand only two years ago, has been operating its U.S. business from its Amsterdam headquarters. Johnson’s appointment is a sign the company is ready to expand its brand distribution and presence in the United States, it said.

Ti Sento chief executive officer Arjan van Zuylen said in a statement: “The United States is one of the few markets where we will work not with a distributor but through direct management. We are excited for this new direction in logistics, communication, focus, and new opportunities.”

“We have a great partnership with our agents and retailers, but we are ready for the next step and to provide the support they need,” Van Zuylen added. “The foundation we have set over the past two years will allow us to really focus on strategy and growth. The size and importance of the U.S. market should not be underestimated. We know it requires focus, understanding, and experience.”

He said that the company plans to “drive the consumer to our retail partners through a mix of social media activities, a network of influencers combined with strategic Google advertising, and a redesigned dealer locater largely replacing our traditional media. These online investments go hand in hand with our plans and strategies that Sarah will bring to the market, boosting the brand image.”