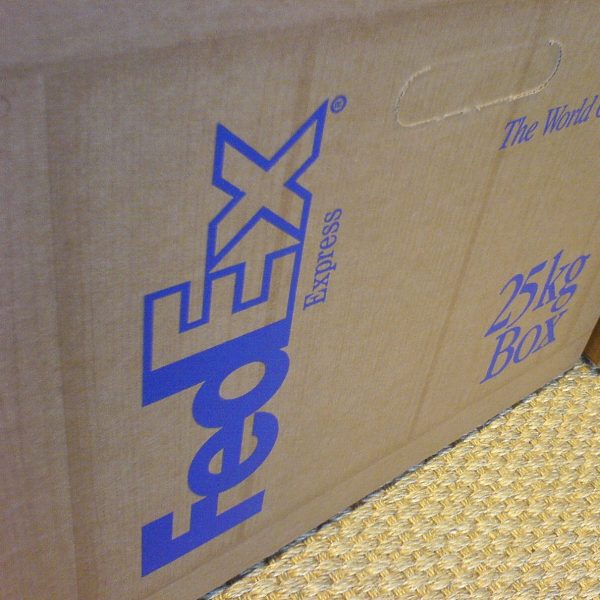 The Jewelers’ Security Alliance has seen a surge of phony high-value orders to suppliers—often placed by surprisingly well-informed scam artists—and is warning wholesalers to beware of customers that might not be what they seem.

“[This scam] is getting very big,” says JSA president John Kennedy. “We had three reports on it this week.”

It typically works like this: A phony customer will call up a supplier and place an order, typically for a diamond or high-end watch. Often the fraudster will say that the item needs to be shipped directly to a customer or to a salesman, rather than the store.

While this scam is an old one, the difference now is that the scammers often have a great deal of information about both their target and the store they’re impersonating, garnered by looking at social media and websites, and sometimes visiting the store.

“They may know who the buyer is, who does shipping,” Kennedy says. “They may even know the item’s SKU number.”

Sometimes, the fraudsters will actually impersonate the store’s buyer. “We sometimes hear: I talked to the buyer, and he sounded different,” Kennedy says.

The scam has variations. One, which targets multistore chains, has one supposed store branch calling another asking for an item to be shipped.

In another variation, the scammers will get the item shipped to the retail store, then call up the supplier or shipping service and get the destination changed.

Kennedy believes that most of these scams are being perpetrated by an organized gang. He says the scheme is mostly localized to the Southeast.

To prevent against being victimized, JSA gives the following tips:

– Confirm the identity of the person who’s giving the order.

“You shouldn’t be shipping things without knowing who you are talking to,” Kennedy says.

If you receive a high-value order, call that person back to double-check the legitimacy of both the order and the person who placed it. While Kennedy admits that isn’t always possible for companies that handle a large number of phone orders, businesses should watch out for anomalies.

– Be particularly wary if the order-placer wants the item shipped anywhere but the store’s physical location.

– When you call back, don’t use the number the caller gives; use the phone number of the store listed on Google.

– Beware of calls from blocked or “unknown” numbers.

– Don’t let employees give out inappropriate information over the phone.

“If someone is calling asking all sorts of information about shipping, that’s not necessarily something a legitimate customer needs to know,” Kennedy says.

– When you ship an item, don’t tell the customer the package’s tracking number, to lessen the chance of it being changed.

– It’s best to have only one person in your company authorized to change a shipping address.