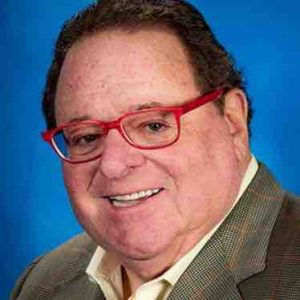 In his new role, Ziefer will focus on building strategic partnerships and strengthening Fortuna’s nationwide footprint.

Ziefer has more than 50 years of industry experience. He most recently served as vice president of sales at secondhand jewelry and watch buying company White Pine Trading, which he joined in 2014. Prior to that, he led the retail division at Circa, which is also a buyer of pre-owned jewelry and watches. He was also the former president and owner of Mayers Jewelry Co. and WC Edge Inc.

“Sam is an industry veteran with decades of experience spanning retail, manufacturing, sales, distribution, and more,” said Fortuna’s chief executive officer John Saxon in a statement. “Most importantly, he aligns strongly with our company values and ethics. He will be instrumental to Fortuna’s growth.”

In the same statement, Ziefer said, “I’ve been in this industry for a long time, and Fortuna is a breath of fresh air. They are always honest and transparent and represent an evolution in how both consumers and retailers can get the maximum value for their assets. It’s the right time to expand, and I’m proud to be part of it.”

A relatively new player on the auction scene—it was founded in 2011—Fortuna recently launched a monthly live Exchange auction as well as a No-Reserve Watches auction, offering a broad range of fine jewelry and iconic watches. Fortuna is located on Fifth Avenue in midtown Manhattan.

A company statement says the auction house is gearing up for “rapid growth in 2019 and beyond.”