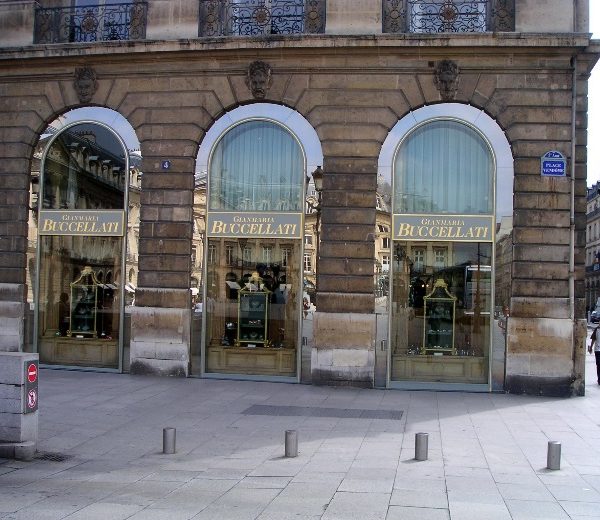 Richemont is looking into buying Italian jeweler Buccellati, an unexpected turn given its current owner purchased it just a little more than a year ago, according to a Reuters report quoting Italian newspaper Corriere della Sera‘s supplement L’Economia.

Another entity that has expressed interest in a possible purchase is Mayhoola, an investment fund linked to the Qatari royal family that frequently invests in luxury brands, the report said.

If the brand is sold, it would be the 99-year-old jeweler’s third owner in the last three years.

In August 2017, China’s Gangsu Gangtai Group acquired 85 percent of the Milan-based company in a deal estimated at $271 million. The founding family retained a 15-percent stake in the company.

Prior to that, the company was owned by the family, though Italian private equity firm Clessidra bought a stake in the brand in 2013.

Following the purchase, Gangsu Gangtai announced plans to invest 200 million euros in the brand and open up 88 boutiques around the world. But according to the report, those plans ran afoul of the Chinese government’s new restrictions on overseas investment.

Gangsu Gangtai, which has jewelry retail and real estate holdings, has recently had its own issues. Last week, it missed a bond payment, according to Reuters.

Buccellati’s U.S. and Italian press contacts both declined comment, saying they haven’t received any information from the company. Richemont did not return a request for comment by press time.

Richemont, based in Geneva, is a luxury conglomerate with a staple of brands including Cartier and Van Cleef & Arpels. It recently appointed a new CEO.

A 2015 survey by the American Affluence Research Center found that Buccellati had 20 percent awareness among wealthy consumers, about the same as Graff.

In 2014, Buccellatti, known for its ornate engraved gold and silver jewelry, revamped its New York City flagship and relocated it to Madison Avenue.