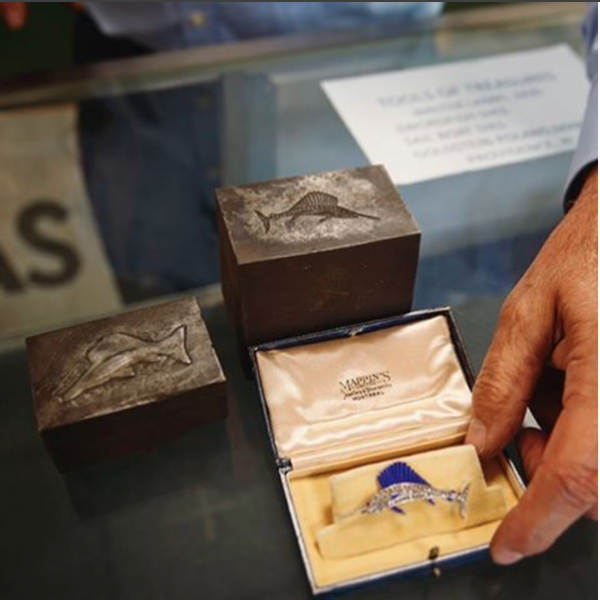 The low-key Providence Jewelry Museum is undergoing an expansion, rechristening itself the National Jewelry Museum and opening to the general public.

Museum president Edward Lemire says that until now, the 30-year-old institution, which traces the history of jewelry making in Rhode Island, only gave private tours.

New plans call for it to change its name, expand from 5,000 square feet to 6,000, move to Providence’s jewelry district, and open itself full-time to the public.

“We are on a mission to make it a bigger, better, permanent, public tourist attraction,” Lemire says.

He also hopes to attract sponsorships and participation from some big jewelry names still connected to Rhode Island, like Tiffany and Swarovski, as well as newcomers like Alex and Ani. 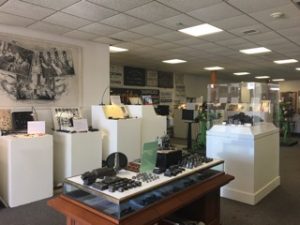 The museum began as a hobby for Peter DiCristofaro, a Providence-based jewelry manufacturer who became a broker of distressed machinery. He realized that someone needed to save and preserve all the vintage tools and machinery used to produce jewelry.

As Lemire himself admits, Providence’s jewelry manufacturing sector has shrunk noticeably over the years; even the city’s jewelry district no longer houses many jewelry companies. But he sees the museum as a way to pay tribute to all that bygone ingenuity—and maybe stimulate interest in jewelry manufacturing and the industry as a whole.

“A lot of people had no idea this all went on in the United States,” he says. “This will bring that awareness back.”