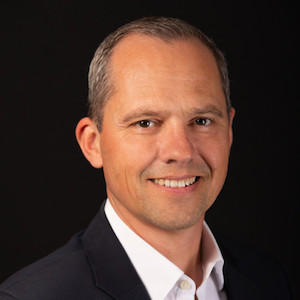 He was previously the chief human resources officer at child-safety product manufacturer Britax, which used to be headed by Pandora CEO, Alexander Lacik.

Lacik joined the company in April.

A statement said that Schmidt had a “successful track record in organizational transformation at leading consumer companies.”

“Pandora has embarked on a major transformation journey to reignite our brand and assert our position as the leading jewelry company,” said Lacik in a statement. “At the core of this transformation stands the need to support and develop our global workplace and our employees in the best possible way. This requires an HR executive with extensive global transformation experience as well as operational experience from some of our key markets—and that is what Erik Schmidt brings to Pandora.”

In the same statement, Lacik also paid tribute to the departing Kemp.

“He has developed HR during a very challenging time and has put in place many of the HR processes that will help us work more as one global company,” he said.

Last year, Pandora launched Programme NOW, which it calls a “brand relaunch and business transformation plan.” The company hopes to reduce costs by DKK 1.2 billion by the end of 2020 and will use the savings to fund investments in branding and marketing, including increased marketing spend, a new store design, and a new online shopping experience.