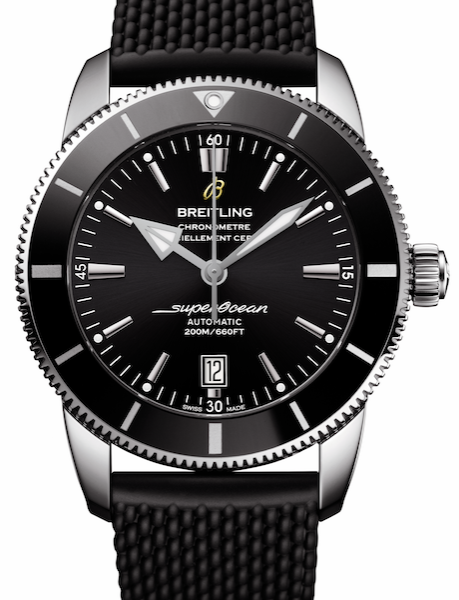 I spoke to a handful of CEOs about the state of the business—here’s what they told me.

For those familiar with the shaky state of the Swiss watch industry, it should come as no surprise that Baselworld is hurting. The show just announced a shortened run for its 2018 event, on the heels of declining sales and criticism that the show has become too expensive to make it worthwhile for brands to participate.

During my time at the show, I spoke to a handful of watch executives about various topics, from e-commerce to pricing. Here are some of the comments that stood out:

“All of the Admiral’s Cup collection will be available on Amazon. It’s our only choice simply because we don’t think anyone in the world has the power to compete with such a marketplace and such an impressive partner. We’re very proud to be with the very best retailers, and we think Amazon is the very best retailer for our customers. So we’re sticking to Amazon. What we like about Amazon is that it’s full price, no discount, and keeps the image strong.” 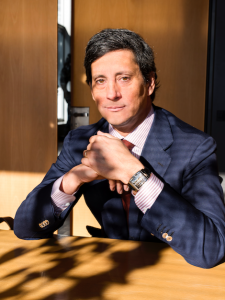 Marc Hayek, president and CEO of Breguet, on the most difficult part of doing business today, and on soaring demand in the U.K. in the aftermath of Brexit and the declining value of the British pound:

“Definitely there are markets that have changed but that’s already last year’s [news]. Take Europe. Naturally, when something happens and tourists don’t come to some country because of security, terrorism, they pop up in another one. Today’s volatility…this makes markets in the short term quite challenging.” 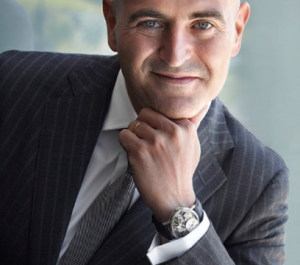 “Hermès products are not expensive; they are costly. That means that behind the price, we are craftsmen. We don’t make marketing in pricing—we reflect the costs. That’s the very deep philosophy of the company.” 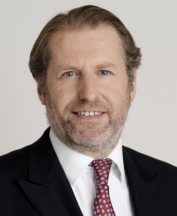 Jean-Paul Girardin, CEO of Breitling, on an unusual collaboration that resulted in its Superocean Héritage II model:

“We are celebrating this year the 60th anniversary of the Superocean. It was launched in 1957 and 10 years ago we relaunched it, calling it the Superocean Héritage. Within 10 years, it became a very strong line for Breitling. For the 60th anniversary of that model, we improved the design. But what’s also very interesting is what’s inside: It’s the B20 movement—we cannot call it an ‘in-house’ movement, but we can call it a ‘manufacture’ movement because it’s a movement that has been designed by a manufacture, Tudor…. For us, it was quite an interesting project and also making sense. Because we built up a capacity to produce high-performance chronograph movements internally, and on their side, Tudor came out two years ago with the MT5612, their own in-house three-hands movement. And we are producing more mechanical chronographs than three-hands movements. It didn’t make so much sense to build up a whole entire factory for making less movements than we are producing chronographs. By sharing our expertise in the field of mechanical movement development and production, we can be much more competitive on the market.” 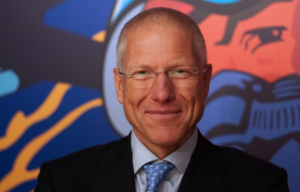 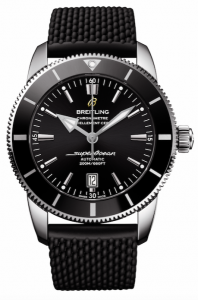 Jeffrey Cohen, president of Citizen Watch America, on why some watch brands are struggling:

“People that haven’t been in touch with the marketplace are having the most difficulty and that’s typically in the high end and the fashion watch space—not really our space in the middle, which is the affordable luxury space. I think the Swiss kept going up and up and up, and how far can you go? It’s only this much of the market, and the fashion kind of fell out of favor—brands doing fashion, handbags, accessories. Now, it’s kind of game over to a certain extent. Now those people are doubling-down on toys—and that’s not our business. We’re being true to who we are as a brand—driving traditional timepieces, driving innovation, through different types of concepts, whether it be satellite timekeeping, through atomic timekeeping, to ultra-precision movements and design.” 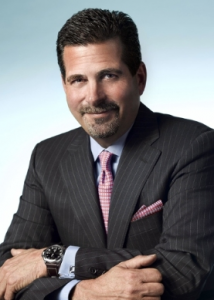