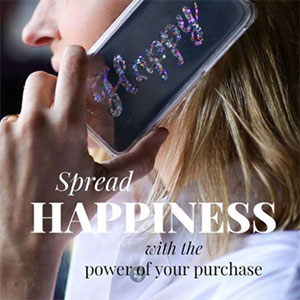 On paper, Stacey Boyd—a former teacher and school principal who holds both an MBA and a master’s degree in public policy from Harvard—seems like an unlikely fashion and fine jewelry retailer.

But the social entrepreneur, who debuted charitable fashion retail website Olivela in June 2017, views style as a potent vehicle for doing good.

Olivela sells inventory from luxury brands, including from several fine jewelers. And with every item sold, a portion of the proceeds go directly to one of the company’s charitable partners: the Malala Fund, the Good+ Foundation, VH1 Save the Music, and Too Young to Wed.

The philanthropic company lets users begin their charitable journey on first contact; simply creating an account leads to Olivela donating a single day of school for a girl through the Malala Fund. Every time you buy a product, you’re shown your tally of charitable contributions thus far and where they were sent—which makes shopping the site an especially feel-good (and genuinely worthwhile) experience. 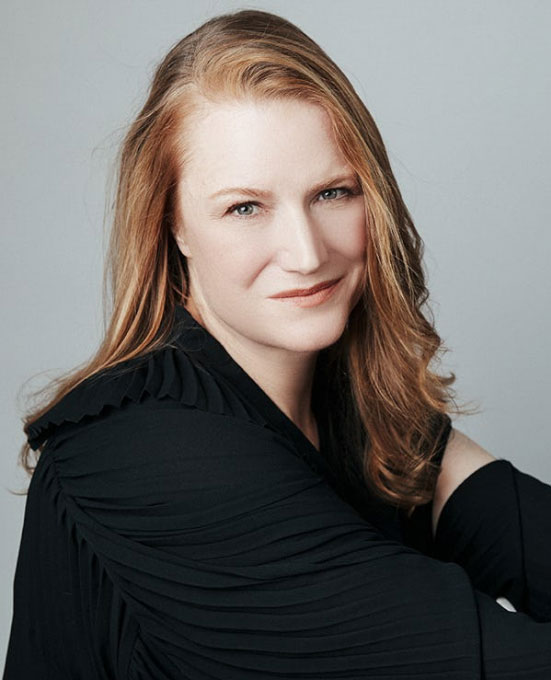 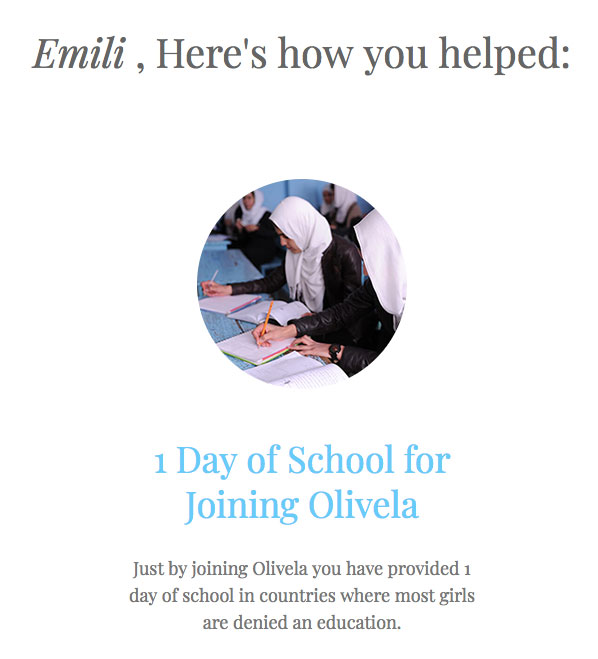 Olivela notifies users that it has donated a day of school on your behalf, through the Malala Fund, after you create an account.

CEO Boyd has launched a number of successful ventures over the years, including the Academy of the Pacific Rim, Project ACHIEVE, and Schoola, an online retailer that sells gently worn clothing to support schools in need. She serves on the National Council on Teacher Quality, advises PBS on educational programming, and was named one of the World Economic Forum’s 100 Global Leaders of Tomorrow.

(Top photo: An ad from Olivela on its Instagram, via: @olivela)