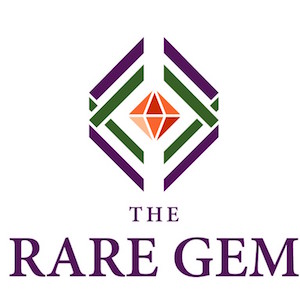 NIG, formerly known as Nassimian International Gem, was founded by Ramin Nassimian in 1981. It specializes in rubies and sapphires.

The two companies have long shared office and trade show space, but until now they have operated as separate companies.

For now, the NIG name will continue but will eventually be phased out, Justin Zaroovabeli tells JCK. The new company will remain in its current offices in the International Gem Tower.

The merger will give customers access to a wider variety of colored stones and market expertise, Zaroovabeli says.