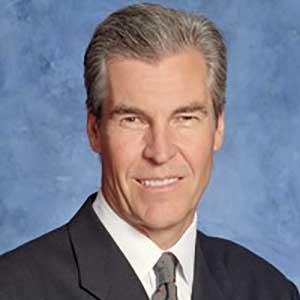 Current CEO Jeff Gennette will take over the role of chairman, completing the planned transition announced in June.

In 2005, Lundgren headed the retailer’s acquisition of May Department Stores, which led to a dramatic increase in its size. In one controversial move, the company converted all of the May nameplates to Macy’s. With that acquisition came Lord & Taylor, which Macy’s eventually sold to NRDC, now known as Hudson’s Bay.

“I am confident that the company has the strategies, resources, talent, and leadership to capitalize on the fundamental shifts in consumer shopping patterns we have all experienced,” Lundgren said in a statement.

“I would also like to thank the 140,000 employees of Macy’s, Bloomingdale’s, and Bluemercury who make up the most talented retail workforce in America! It has been an honor to work with you.”