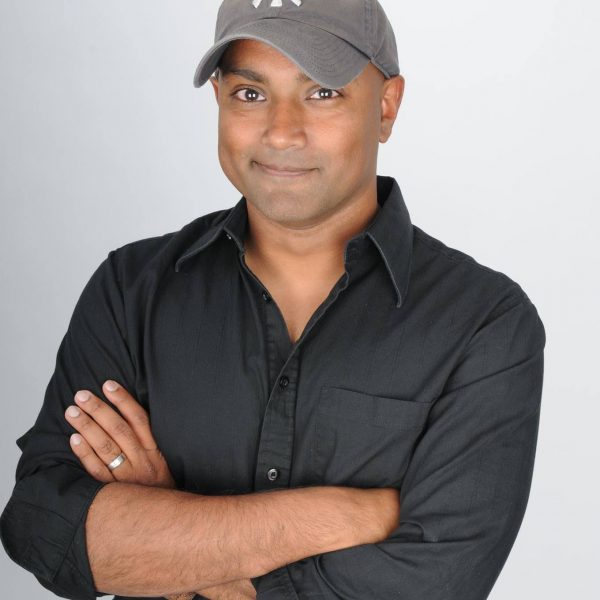 On April 15, Joseph Alexander, the affable director of marketing and advertising for Mark Silverstein Imagines, died while on vacation with his family in Tokyo, Japan. He was 43.

The Indian-born Alexander received a master of fine arts degree from the University of Illinois at Chicago and later moved to Los Angeles. He worked for Silverstein’s company for a decade, the designer says.

“Joe was a very loyal guy, loyal to his friends with a fun, happy-go-lucky spirit,” he says. “The customers loved him and he had a ton of friends that went way back.”

Silverstein remembered him as a great fan of the Yankees, Indian food, pizza, beer, music (in particular Rush and Depeche Mode), and the Syracuse Orange basketball team, as well as a “great husband and father.”

An online obituary can be seen here.