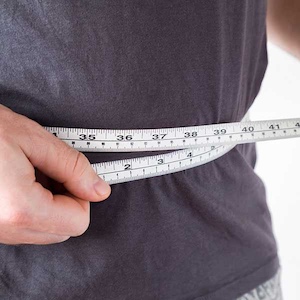 The traditional jewelry industry continued to consolidate in 2018, with 1,064 North American jewelry companies discontinuing operations last year, though the number of companies entering the business rose nearly 30 percent, according to the annual statistics compiled by the Jewelers Board of Trade (JBT).

The catchall term discontinuances encompasses companies that ceased operations, merged or were acquired, or filed for bankruptcy.

The numbers are almost on par with those logged in 2017, when 886 North American jewelry companies ceased operations.

The good news: JBT’s listings for new companies rose significantly last year. In 2018, 230 new companies listed with the JBT, a 38.6 percent spike from the year before. That breaks down to 190 retailers, 25 wholesalers, and 15 manufacturers. All but eight of those openings were in the United States.

JBT president Richard Weisenfeld admits that—as discussed in a recent blog post—it’s possible that quite a few new businesses have not registered with JBT, particularly the smaller and designer-oriented outfits that sell through nontraditional channels like Instagram and Etsy.

“We’ve had trouble capturing the designer who is selling direct to the public,” he says. “We are not on that radar. One of the things we’d like to do is to get those people more involved.”

He says that a lot of the stores that are closing had solid businesses, but owners were unable to pass them on.

“If you were a manager, it’s a little too daunting to take over the entire management of the business,” he says. “And sometimes the next generation doesn’t want to be tied to a store.”

Weisenfeld doesn’t expect the consolidation to end any time soon. And while he says that jewelry sales grew last year, he worries the industry is now threatened by America’s continued political instability, particularly the now-monthlong government shutdown, which at press time was still raging with no end in sight.

“The industry could continue to grow if we don’t get knocked down by the stupidity of our politicians,” he says.