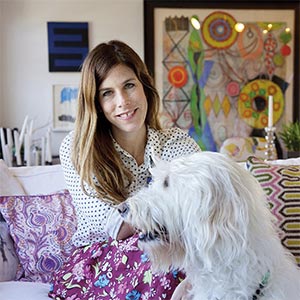 Jewelers of America has named the nominees for its 2018 GEM Awards in the jewelry design, media excellence, and retail innovation categories.

Retail innovation is a new category for this year. The award will be revealed at the 16th annual ceremony, which will be held Friday, Jan. 19, 2018, at Cipriani 42nd Street in New York.

As previously announced, the awards will honor Sally Morrison with the prestigious GEM Award for Lifetime Achievement and Debra Messing with the GEM Award for Jewelry Style.

The GEM Awards honors individuals and brands whose work raises the visibility and status of fine jewelry and watches.