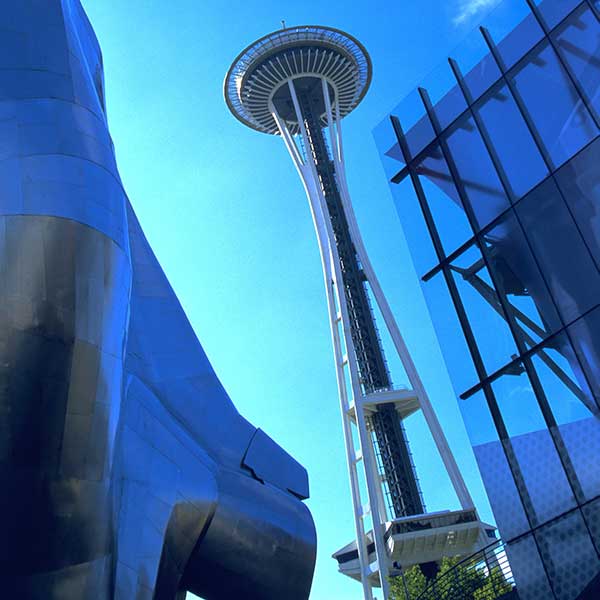 In the week ahead, the jewelry industry’s top events take you from coast to coast (with a pit stop in St. Paul, Minn.) and from epic to intimate, whether you’re on the hunt for fresh talent, the answer to a royal mystery, or connections with our best and brightest in the Emerald City. Not that Emerald City but you’d better pack the ruby slippers just in case….

Today’s the last day to attend the St. Paul, Minn., edition of this juried show. Held at St. Paul RiverCentre, it’s a great opportunity for Midwest jewelers to discover a fresh voice or to meet a jewelry designer you’ve been following on Instagram in person. Start your visit with stops at the booths of JCK editor favorites such as Tura Sugden, Suneera Swarup, Barbara Heinrich, Melinda Risk, and Petra Class (pictured above).

Three days, 90+ classes, and infinite opportunities to learn, network, and otherwise revel in what it means to be a member of the jewelry industry. That’s the American Gem Society’s annual conference in a nutshell, with no booths to set up, no product to move. The point is to acquire new skills, make new contacts, get motivated, and feed off the energy that comes with spending a few days in the company of other gem and jewelry nerds. This year’s edition is taking place in Seattle (aka the Emerald City—nice, right?).

It would be impossible to list all the goings-on at this whirlwind industry shindig, but a couple things to note for that Monday: free professional headshots (in the Networking Area of Conclave HQ, the Sheraton Grand Seattle) and the AGS Young Title Holders’ Trivia Night (at a local club called Spin). Bonus: It’s possible that JCK publisher Mark Smelzer and senior editor/social media director Emili Vesilind will see you there.

And for Conclavers who want to use their downtime to explore Seattle, we found some great food and beverage discounts being offered by area restaurants. Don’t forget to wear your badge!

The final installment in a series of jewelry-themed talks and panel discussions at the New York City’s storied 92nd Street Y will focus on the secrets behind some of the most incredible jewelry collections in the world. Town & Country editor-in-chief Stellene Volandes joins what she has called the “Jewelry Mafia” (i.e., Daphne Lingon, head of Christie’s Americas; gem and jewelry dealer Lee Siegelson; and Mahnaz Ispahani Bartos of Mahnaz Collection) in what promises to be a lively, informative conversation about how royal jewels are acquired, when they’re worn, and where the treasures are now. At press time tickets were still available.

Top: This year’s AGS Conclave kicks off on April 8 in Seattle. If you’re staying at the Sheraton Grand Seattle, where the event is headquartered, you can take the monorail to Seattle Center and take a selfie with your colleagues at the Space Needle (photo courtesy of Visit Seattle).