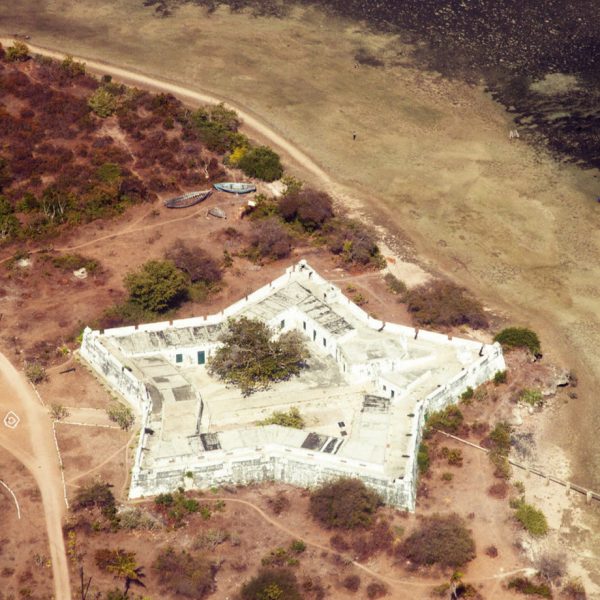 Despite continued disparaging remarks from the Gemfields board, the gemstone miner will now be acquired by Pallinghurst Resources, its largest shareholder.

Palllinghurst already owns 37.3 percent of Gemfields’ existing share capital and has secured acceptances from the holders of another 57.9 percent of the company’s shares.

Pallinghurst plans to take the company private and, on June 30, Gemfields applied to the London Stock Exchange for cancellation of its share. That is expected to happen by the end of the month.

The offer calls for each Gemfields shareholder to receive 1.91 Pallinghurst shares, an offer the board said undervalues the company.

The purchase “will allow for the Pallinghurst team to take full operational control, revitalize the company and unlock the synergies,” said Arne H. Frandsen, CEO of Pallinghurst, in a statement. “This will in turn strengthen and improve Gemfields’ operational and financial position.”

Pallinghurst has said that it plans to “explore strategic alternatives” for Gemfields-owned jeweler Fabergé.