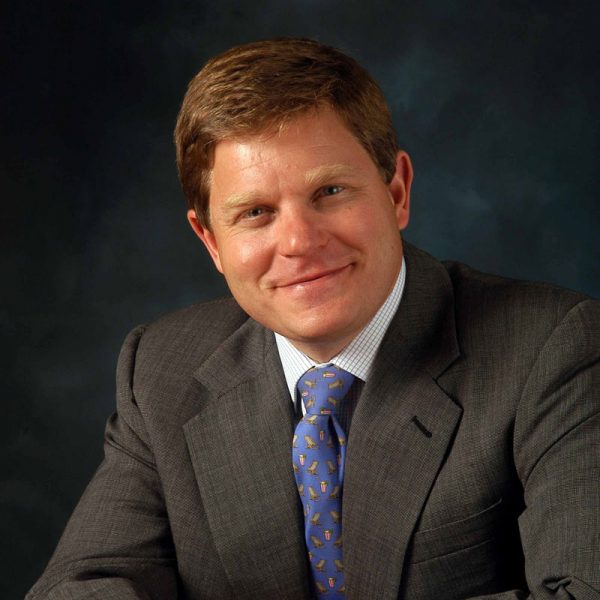 Those operations include Firestone’s interest in the BK11 mine in Botswana.

Amulet plans to fund the construction and operation of a bulk sample plant at BK11.