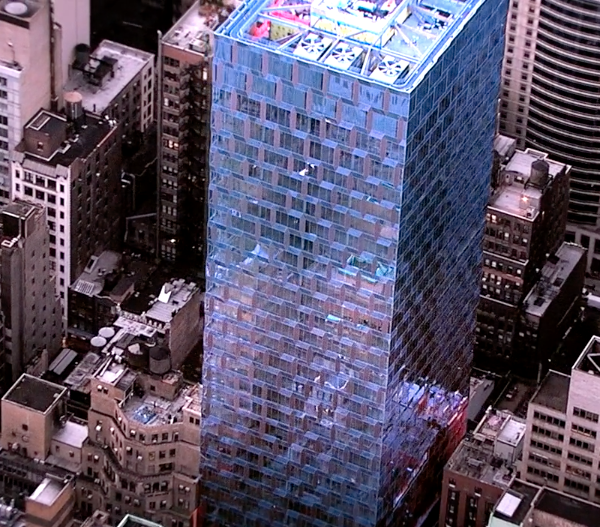 The move from 580 Fifth Ave. will take place by summer

Diamond Dealers Club (DDC) is moving to the International Gem Tower on West 47th Street in New York City, from its longtime home at 580 Fifth Ave.

The move will take place by the summer, said a spokesperson.

The new club location will be on the tower’s 11th floor, which will include a cafeteria and new open trading floor.

“Having the DDC at the International Gem Tower completes our vision for a modern industry center in New York,” said Gary Barnett, the founder of Extell Development, owner of the Gem Tower, in a statement.

GIA has also relocated its New York City headquarters to the Gem Tower.