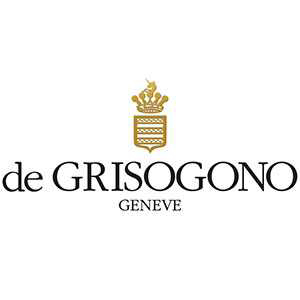 He will oversee de Grisogono’s operations in the United States, as well as Canada, Latin America, and the Caribbean.

Rosen has 35 years of experience in the watch and jewelry industry. He began his career at Tourneau in 1989, and served as director of its Time Machine location in New York City. After that, Rosen joined Richemont and held executive positions at Panerai and most recently Piaget. Since 2000, he has served as Piaget’s vice president for North America.

Company CEO Celine Assimon, whose appointment was announced just last month, also hails from Piaget, where she was director of international high jewelry and high exceptional pieces. Prior to that, she served as the worldwide head of jewelry and watch sales at Louis Vuitton. She took over from John Leitão, who had served as CEO since 2013.

Rosen’s appointment coincides with de Grisogono’s plans to further its reach in the Americas, particularly the United States.

“This is an exciting opportunity to lead de Grisogono in this most strategic market, reach new clientele, and continue to grow the retail and wholesale business and increase brand equity,” Rosen said in a statement.

In the same statement, Assimon said that Rosen “brings his vast experience of the U.S. market, his strong leadership, and great knowledge in developing growth strategy”.

In April, the Swiss jeweler announced that it was cutting 41 jobs, nearly half of its 104-person workforce, and was reorienting itself toward more affordable jewelry.

De Grisogono was founded by designer Fawaz Gruosi in 1993. Last year, Angola’s state-owned diamond company, Sodiam, said it was pulling out of its long-time investment in de Grisogono for “reasons of public interest and legality,” according to a report in Bloomberg. The company has long reported ties to the Dos Santos family, which formerly ruled Angola.