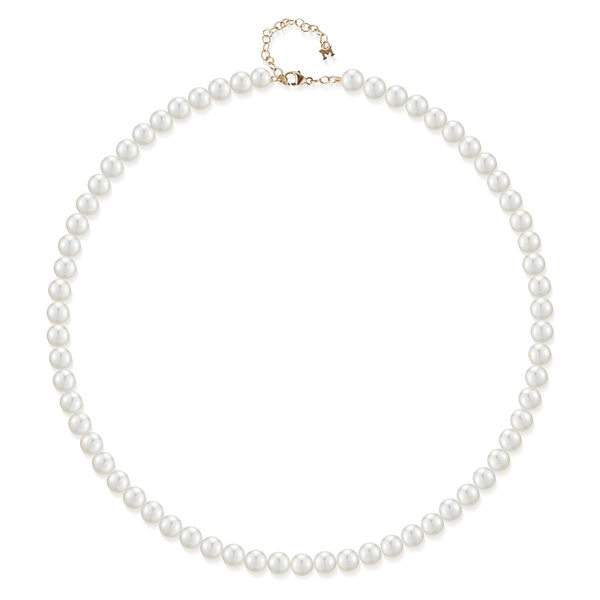 Last week we covered how incredibly versatile the pearl can be, slipping into modern design in a natural fit—albeit still an often surprising one. But the flip side of that narrative is that the pearl is classic and enduring, a gem that is considered a mainstay and a staple.

In its purest form, the pearl is most often expected in a single strand or stud for the ear. These are styles that feel as traditional as a first pair of diamond earrings, as treasured as a heart-shape locket, as permanent as a wedding band. There’s a bit of leeway in what is considered traditional, with the most basic of styles being expanded upon with graduating sizes and colors, and subtle details infusing just a bit of oomph. But at their core, pieces like these are made to be worn for forever and a day, not to compete with the wave of trends that may come their way, but rather to complement them (and eventually, perhaps, to outlast them).

It’s true that pearls have taken on an increasingly more modern and edgy style, worn by people of all ages and genders, mixed and matched with an array of different and unexpected jewels. But in the end, a classic is unchanging, and for good reason—it endures.