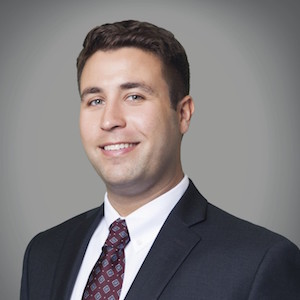 Christie’s has appointed Michael Fossner (pictured) as a West Coast–based specialist in its watch department.

In his new role, Fossner will guide business, lead appraisals, and develop the strategic growth of the West Coast watch market.

Fossner’s family comprises five generations of watchmakers, and he learned the industry from his father’s business, J&P Timepieces. He previously served as consignment director for Heritage Auctions. Since 2014, he has appeared as a watch expert on PBS’ Antiques Roadshow. He has also served as vice president and trustee of the Horological Society of New York.