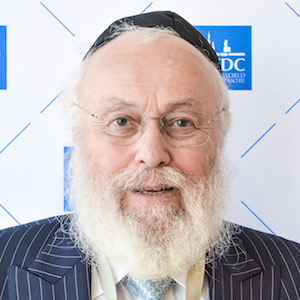 He takes over from Nishit Parikh, who is stepping down from the post. Parikh was the first person of Indian origin to head the group.

The organization also announced six news directors to fill its board:

– Jay Mehta, J.N. Diamonds, and David Gotlib, IDRP, fill the category of companies with an annual turnover of €30 million–€100 million.

– Lalit Kumar Nahata, Nahata Lalit, and Amish Jain, N.N. Diamonds, were elected in the category of companies with an annual turnover of less than €30 million.