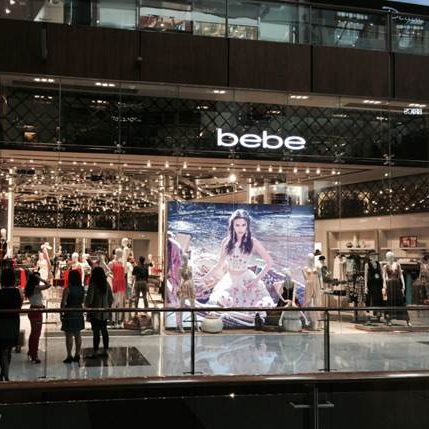 Bebe, the California-based clothing and accessories chain, is closing all its stores, according to a Securities and Exchange Commission filing they submitted on Friday.

The company told investors it plans to close all 180 of its stores—most of which are mall-based—by the end of May. The business had previously announced it would close 21 locations.

CNBC.com reports that Bebe is “exploring strategic alternatives for its business, amid much speculation the company would transition to an online-only model.”

The organization did not detail specific plans for its future on the investor call, but whatever comes next, “it will recognize an impairment charge of approximately $20 million, net of deferred rent and other credits, as a result of closing the remainder of its stores,” according to CNBC.

There is speculation that Bebe may file for Chapter 11 bankruptcy protection in 2017, but it hasn’t yet specified any future plans.